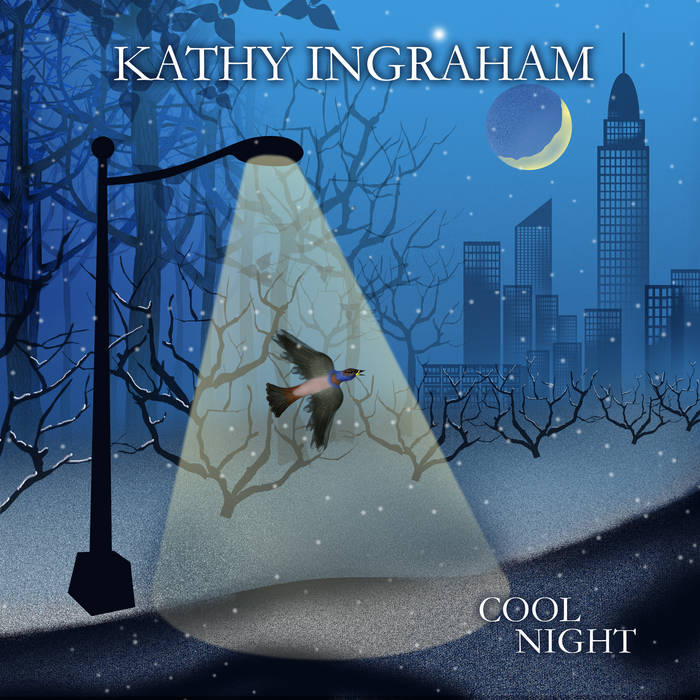 Cool Night is Kathy Ingraham's 2017 album, a compilation of her original jazz tunes born from an innate jazz sensibility infused at times with raw emotion on the fringe of rock. © Kathy Ingraham 2017 All rights reserved.

Kathy Ingraham is a jazz/rock composer, singer and producer. Her latest jazz album Paper Doll is scheduled for release this summer. Her song Little Things" was featured in the Johnny Depp film The Professor (2019) She is a member of NARAS (The Recording Academy-Grammy), ASCAP, SAG-AFTRA, AEA. Kathy can be heard on albums, commercials and film. ... more

Bandcamp Daily  your guide to the world of Bandcamp